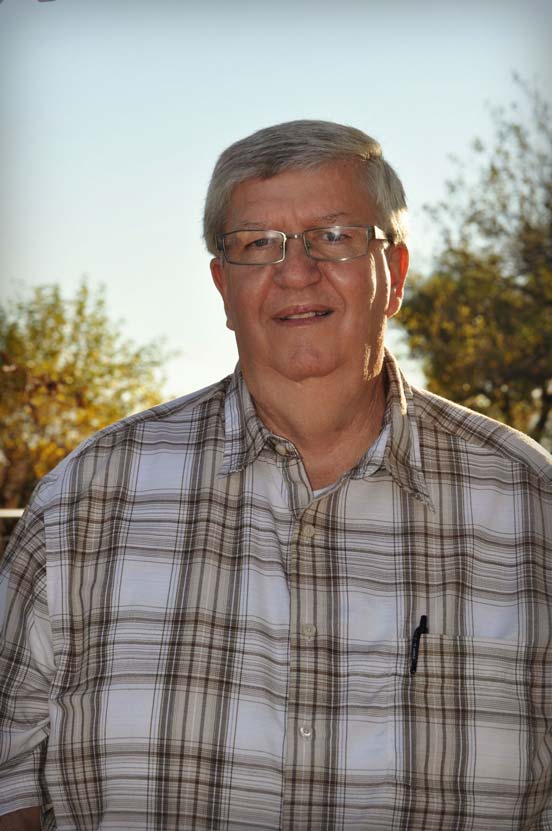 A little about me

from the perspective of my loving wife and frequent helper Dorothy.

Raymond Cady practically started out loving those classic old radios. His first was a six-transistor Japanese model back in 1962. The sound wasn’t the best, but he could listen to rock and roll on KRLA in Los Angeles and Dodger games on KFI. When it finally refused to play anymore, Raymond took it apart. In all honesty, like all the queen’s men, he never was able to put that transistor back together again, but that only made him more determined to learn what made them tick. So, when his Silvertone AM clock radio died, he took it apart, too.

Of course, as is true for many people, life got in the way and kept him from pursuing radio repair until later in life. Then he met a career radioman who took him on as an apprentice. With a number of years of experience in radio repair and restoration combined with his never give in, never surrender approach, he believes that all antique radios can be repaired and restored. Now, as a retired IT Director, he finally has the time to work with those radios as his avocation. So, if you have a radio from the 1920-1950 era that needs new life, but you don’t have the time or skills to bring it back to its original function and beauty, he’d be happy to help.

The 1930’s and 1940’s are what many people think of when they consider the Golden Age of Radios. During those years, the console radio was the centerpiece of most people’s homes. Designed to look like a beautiful piece of furniture, it required a substantial investment to own one, but like most pieces of quality furniture both then and today, they could be purchased on payment.

For their owners, the console radio brought the world into their living room. Unlike today’s television that feeds mostly local news and programming to its viewers, radios allowed people to listen to live concerts, musical presentations, comedies, dramas, and other shows from around the world.

During the depression, families and friends sat around their radios and listened to the president deliver his fireside chats. Then when World War II broke out, the radio became people’s link to breaking news reports about what was happening with the war all around the world. After WWII, FM radio became a reality and the AM console radio all but disappeared from production. Tabletop, multiband radios like the TransOceanic, and portable radios became the new norm. The beautiful art deco cabinetry and styling that went into Golden Age console radios was traded in for machine-age plastic and mid-century modern styling.

Each style and age of radios has its own beauty and its own fans. I just happen to love the old console radios and Zeniths are one of my favorites.